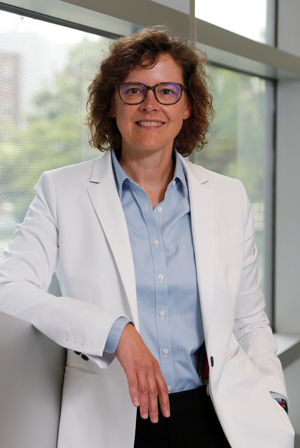 “What’s so powerful about this paradigm-shifting book is that Hirsch and Kahn use rich, moving and sometimes harrowing stories to help us understand that if we continue to approach this one person at a time, we continue to miss opportunities,” said Ohio State College of Public Health Dean Amy Fairchild.

“Through these individual accounts, they reveal the larger social fabric that shapes behavior, making it clear that we must address sexual assault as a public health problem.”

Research has shown that as many as one in three women and almost one in six men on college campuses will have been sexually assaulted by the time they graduate. Hirsch and Khan’s work seeks to explore why assault is such a common feature of college life and what can be done to prevent it.

The book Sexual Citizens draws on the Sexual Health Initiative to Foster Transformation at Columbia University, considered the most comprehensive study of sexual assault on campus to date. 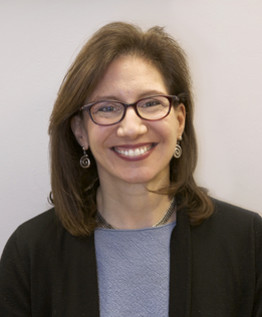 “I embarked on the research that led to Sexual Citizens because it felt to me like something was missing from the conversation about campus sexual assault: a public health perspective,” said Hirsch, professor and deputy chair for doctoral studies in the Department of Sociomedical Sciences at Columbia’s Mailman School of Public Health.

“Although the past six or seven years have seen enormous attention to this issue, the predominant focus in the popular press has been on problems with adjudication, or on notions of sociopathic perpetrators. I thought, how about we study campus sexual assault’s social roots, so that we can do more to prevent assaults from happening in the first place.”

Hirsch said her hope is that this work will reframe how people think about the problem –including understanding that families, communities, religious institutions, youth-serving organizations and K-12 schools all have a role to play in preparing young people to become sexually active without harming others.

“We’ve done a great job in America of creating a context in which young people learn to drive so that they can move safely through the world in 2-ton vehicles. We don’t just let them grab the keys and go. We need an equivalent level of social effort to prepare young people for sex.”

The event will be held from 4:30 to 6:30 p.m. March 5 in the Ohio Union Performance Hall. The moderated conversation, led by radio host Ann Fisher of WOSU Public Media, will begin at 5 p.m. Fisher also plans to interview the authors on her program All Sides with Ann Fisher earlier that day.

Sexual Citizens contains explicit descriptions of sexual assaults and our moderated discussion of the research and the book will include similar details. The conversation may be disturbing to some audience members.

An essential resource for students

Examining the past, present and future of the COVID-19 pandemic