Those in the field know that so much of the meaningful, life-changing work of public health goes on quietly, without fanfare or accolades. But leadership at Ohio State’s College of Public Health believes in recognizing those who use their voices, their energy and their expertise to make a difference. This year’s Champions of Public Health Awards are presented to individuals and organizations whose actions personify the college’s mission to improve the lives of Ohioans. This year’s five winners were nominated by various community leaders and selected by a faculty committee.

The Community Leader Award was presented to John and Pam Gregory, founders of the National African American Male Wellness Agency (AAWellness). Founded in Columbus in 2004, AAWellness is the largest wellness initiative of its kind, providing free health screenings; physical, mental and financial health education; and the annual AAWalk in the spirit of empowering African American men to live longer, healthier lives.

With Black men far more likely to die from preventable diseases than other racial/ethnic groups, “there are not enough words to describe the importance of the work that John and Pam Gregory do within the Columbus community and beyond,” wrote Tara Tucker, who nominated the Gregorys based on her experience working with them in her role at Franklin County Public Health. 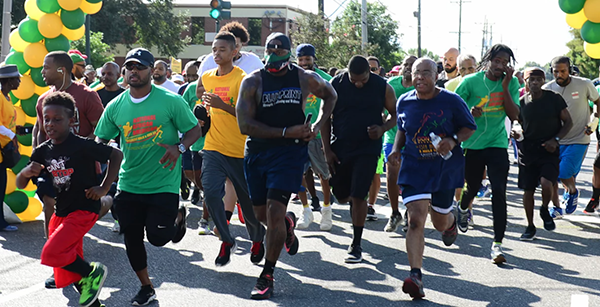 Since 2004, the 5K AAWalk and wellness initiative has expanded to seven states across the U.S. and now hosts tens of thousands of participants each year, earning recognition from former President Barack Obama, as well as the declaration of August as African American Male Wellness Month by former Ohio Gov. John Kasich.

“The AAWalk … has helped thousands of people nationwide,” Tucker said. “It is time for Columbus to recognize the jewel that this power couple is in our city’s crown.” 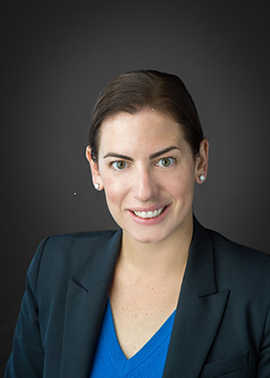 Macfadden and Jason serve as assistant chief and trial attorney, respectively, for the ARPO Strike Force’s Southern District of Ohio. As a team, the two have helped build cases against dozens of medical professionals illegally prescribing opioids, including one doctor who is alleged to have been the highest prescriber of controlled substances in Ohio, said Naomi Adaniya, director of the U.S. Justice Department’s Health Care Fraud Unit and Opioid Fraud and Abuse Detection Unit, which formed the ARPO Strike Force in 2018. 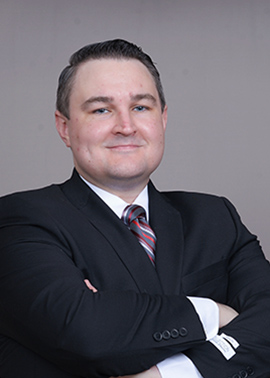 “Together, Ms. Macfadden and Mr. Jason have been a formidable force … burning lots of midnight oil to charge individuals hurting Ohioans,” said Adaniya, also a three-time Ohio State alumna and president of the College of Public Health Alumni Society. “I could not be prouder and happier to nominate them for our college’s prestigious Champions of Public Health Award.”

Before joining the ARPO Strike Force, Macfadden served as a successful attorney for the OFAD Unit, and Jason had a distinguished run in the Pennsylvania Office of the Attorney General.

"Our hope for public health in 2021 is that people suffering from addiction are able to receive the health care services they need and that our criminal enforcement efforts deter those who seek to illegally profit from, and perpetuate, the opioid epidemic," Macfadden and Jason wrote. 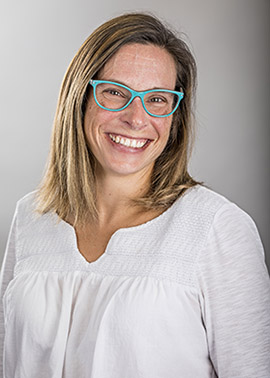 The Ohio Domestic Violence Network was honored with this year’s Organization Award for its work addressing and increasing recognition of brain injury among domestic violence survivors.

Julianna Nemeth, assistant professor of health behavior and health promotion, has worked closely with the organization and nominated them for the award to recognize partner-inflicted brain injury (PIBI) — a widespread and previously little-recognized problem among survivors.

“ODVN has made a significant commitment to the health of Ohioans by moving forward our newfound knowledge regarding PIBI through the development of the Center on Partner Inflicted Brain Injury under the direction of Rachel Ramirez,” Nemeth said. “The center has provided statewide, national and international leadership on the emerging issue of brain injury caused by domestic violence.”

“ODVN’s trust and willingness to engage in research with the College of Public Health has allowed us to uncover what we believe to be a central driver of many of our current social ills and health disparities. This work has put violence on the map as a central source of brain injury,” Nemeth said.

For more than 20 years, the network, which works closely with 72 member domestic violence programs and allied professionals, aims to support and strengthen Ohio’s response to domestic violence through training, public awareness and technical assistance; and to promote social change by advancing policy.

"My public health hope for 2021 is that partner-inflicted brain injury becomes recognized as the public health crisis it is. This will help us to develop strategies to support all people impacted by domestic violence so that they can live their best lives possible," Ramirez said.

The Ohio State University College of Public Health is a leader in educating students, creating new knowledge through research, and improving the livelihoods and well-being of people in Ohio and beyond.  The College’s divisions include biostatistics, environmental health sciences, epidemiology, health behavior and health promotion, and health services management and policy.   It is ranked 23rd among all colleges of public health in the U.S. by U.S. News and World Report, and also includes the top 7-ranked MHA degree program.  The College provides leadership and expertise for Ohio and the world through its Center for Health Outcomes and Policy Evaluation Studies (HOPES), Center for Public Health Practice (CPHP), and Center for the Advancement of Tobacco Science (CATS).