Evidence still emerging; repercussions should be considered, they say

Remaining cautious about e-cigarettes’ ability to reduce tobacco-related harms and declining to promote e-cigarette use for smoking cessation isn’t a violation of the Food and Drug Administration’s responsibility to the public, argue experts from The Ohio State University in a recent paper.

Their piece responds to other experts who, focused on reducing harm from traditional cigarettes, have advocated strongly for the FDA to be more outspoken about scientific evidence that suggests e-cigarettes are far less harmful, and to emphasize their potential for helping people quit smoking. In not doing so, they’ve argued, the agency has violated its ethical obligations to public health.

But the science on e-cigarettes is young and far from conclusive. And it is also important to remember hard-learned historical lessons, including those learned after promoting “light” cigarettes as healthier — a claim that proved untrue, said the new paper’s senior author, Micah Berman, a professor of public health and law at Ohio State. 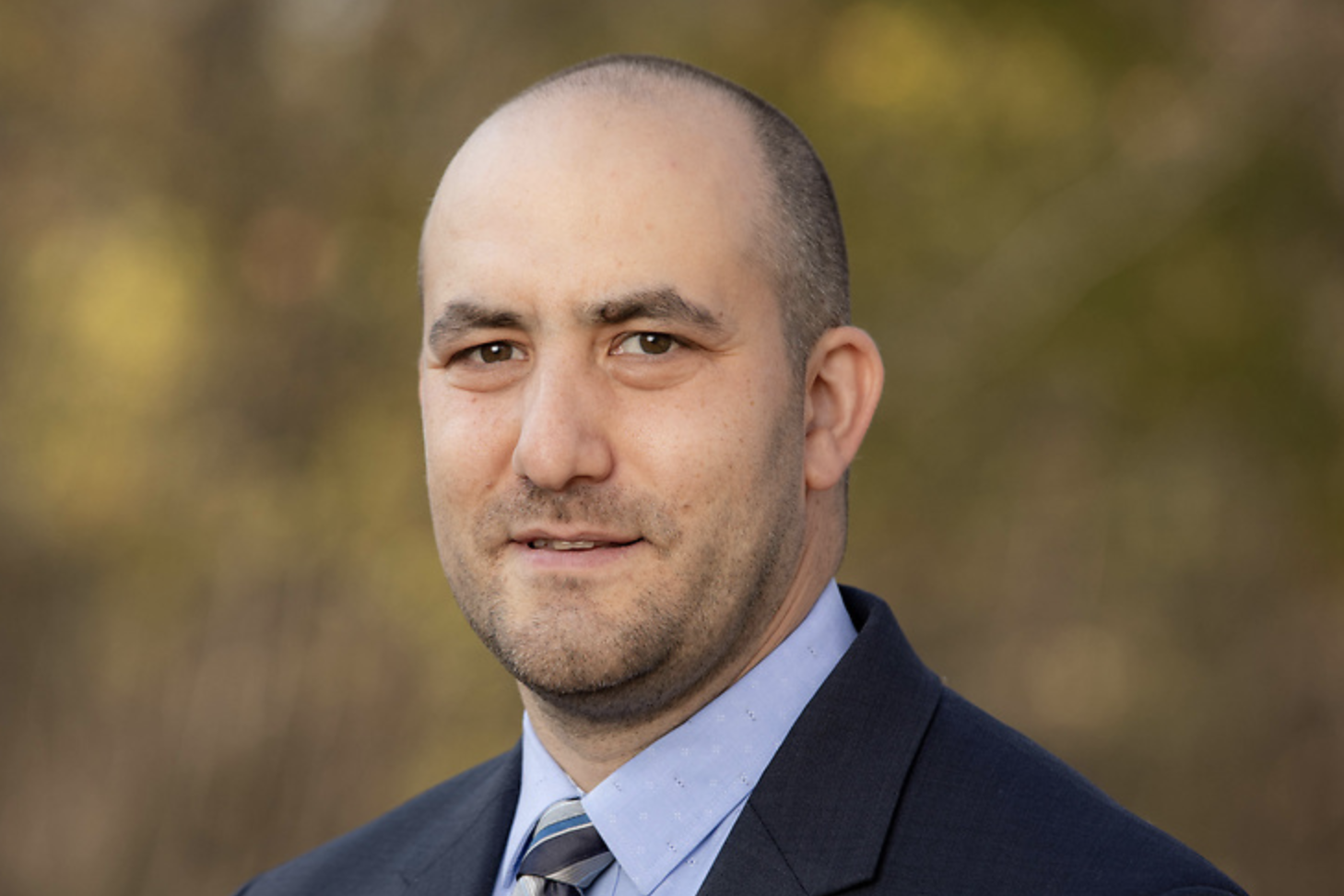 “While the FDA should ensure that everything it says accurately reflects the best available science, it does not violate any right to information by remaining hesitant to endorse conclusive claims about the safety and efficacy of e-cigarettes while it continues to gather evidence bearing on those concerns,” write Berman and coauthors Dana Howard of Ohio State’s Center for Bioethics and Larisa Svirsky, a former postdoctoral scholar.

Their paper appears online in The American Journal of Bioethics, which also published eight commentaries in response to the arguments made by Berman and his coauthors.

Two of the key statistics cited by advocates for a more outspoken FDA are that e-cigarettes are 95% less harmful and that they are nearly twice as effective as nicotine replacement therapy when it comes to helping smokers quit. Berman and his coauthors point out the caveats around those claims. Among them:

In their paper, Berman and his coauthors highlight the following four responsibilities of the FDA and explain why the agency must take care around e-cigarette messaging relative to those roles and the responsibilities that accompany them: