The racial justice seed grants are designed to help researchers get their ideas off the ground as they work toward larger projects, said Bill Miller, senior associate dean of research and professor of epidemiology.

“By offering these grants, the college is showing its commitment to understanding the effect of racism on public health and, more importantly, to intervening to reduce that impact,” Miller said. 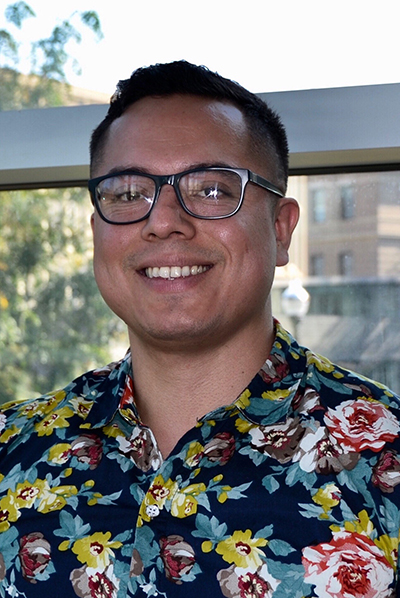 Compared to heterosexual people, those who identify as LGBTQ experience health disparities including higher rates of depression, anxiety and cardiovascular problems. Black Americans, straight and queer, face profound health inequity across nearly all measures. Yet few studies look at the intersection of these groups to assess health outcomes for Black sexual minorities, said Figueroa, whose project will focus on daily stressors and health in queer Black individuals.

The study will enlist Black queer adults and white queer adults in central Ohio. They will be asked to answer nightly questionnaires for a week and provide daily saliva samples to be tested for cortisol, a stress hormone linked to health problems.

“Cortisol is released in times of stress, but for some people it becomes dysregulated. Over time this can be harmful and lead to things like heart disease and cancer, which you see a high amount of in queer folk already,” Figueroa said. “This may be related to increased experiences of stress in daily life, such as microaggressions or discrimination.”

The research team — which includes HOPES Research Specialist Kristin Harlow and Ohio University’s Peggy Zoccola — will also analyze diary entries for stress measures and identify potential factors that could contribute to a participant’s resiliency, such as community connectedness and social support.

“One of the bigger things I hope comes from this study is identifying points of intervention — where we might somehow prevent the cycle of stress leading to dysregulation and eventually health disparities,” Figueroa said. 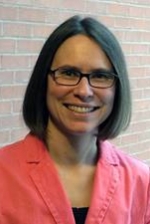 Black people and people with mental illnesses are overrepresented in the American criminal justice system — an injustice at the forefront of the Black Lives Matter movement. In response to community demands, cities across the U.S., including Columbus, have begun exploring alternative public safety responses that better incorporate mental health services.

“For each model, we’re hoping to get data such as use of force, health care utilization and financial cost, as well as identify any outcome disparities by race,” said Hefner, who’s working with co-principal investigator Leah Bevis (College of Food, Agriculture and Environmental Sciences), co-investigator Steve David (College of Social Work) and community partners from Netcare and Columbus Public Safety.

The team — which connected at Ohio State’s STEAM Factory — will conduct interviews and focus groups with advocacy groups and people of color, as well as consult an advisory board of crisis response administrators, to explore how different stakeholders experience different approaches.

“When you criminalize mental illness, you send people to potentially the wrong sector of society. Instead of getting treatment and being connected to social services, someone could end up going to court or jail,” Hefner said, adding that criminalizing the behavior can be more resource-intensive than alternatives.

With Columbus poised to create a fourth, non-police mental health crisis response option in the near future, Hefner said she hopes the research will provide valuable information to the community.

“There’s a lot of research to be done to make sure these approaches are responding to residents’ needs while also keeping everyone safe,” she added. “It’s not about cutting the police department out of public safety — it’s about developing the right relationships so you can properly triage cases to the right level of care.”