Ohio State faculty and stakeholders in the Columbus community are embarking on a first-of-its-kind study to understand how various models of 911 response to mental health crises impact health outcomes, and how this impact varies by neighborhood racial composition and wealth.

There’s a lot of research to be done to make sure emergency response to mental health crises are responding to residents’ needs while also keeping everyone safe, said Jennifer Hefner, co-principle investigator on the study and associate professor in the Division of Health Management and Policy. It’s not about cutting the police department out of public safety—it’s about developing the right relationships so you can properly triage cases to the right level of care.

Marginalized populations, such as Black people and those with mental illnesses, are overrepresented in the American criminal justice system, Hefner said.

“The first step to dealing with issues of disparity is to understand the underlying pathways,” she said. “We sometimes treat folks in mental health crises as if they are criminals rather than victims or patients, and so they may not receive appropriate health and social services. This can specifically lead to disparities if there is differential response to mental health crises across Columbus’ racially and economically segregated neighborhoods.” 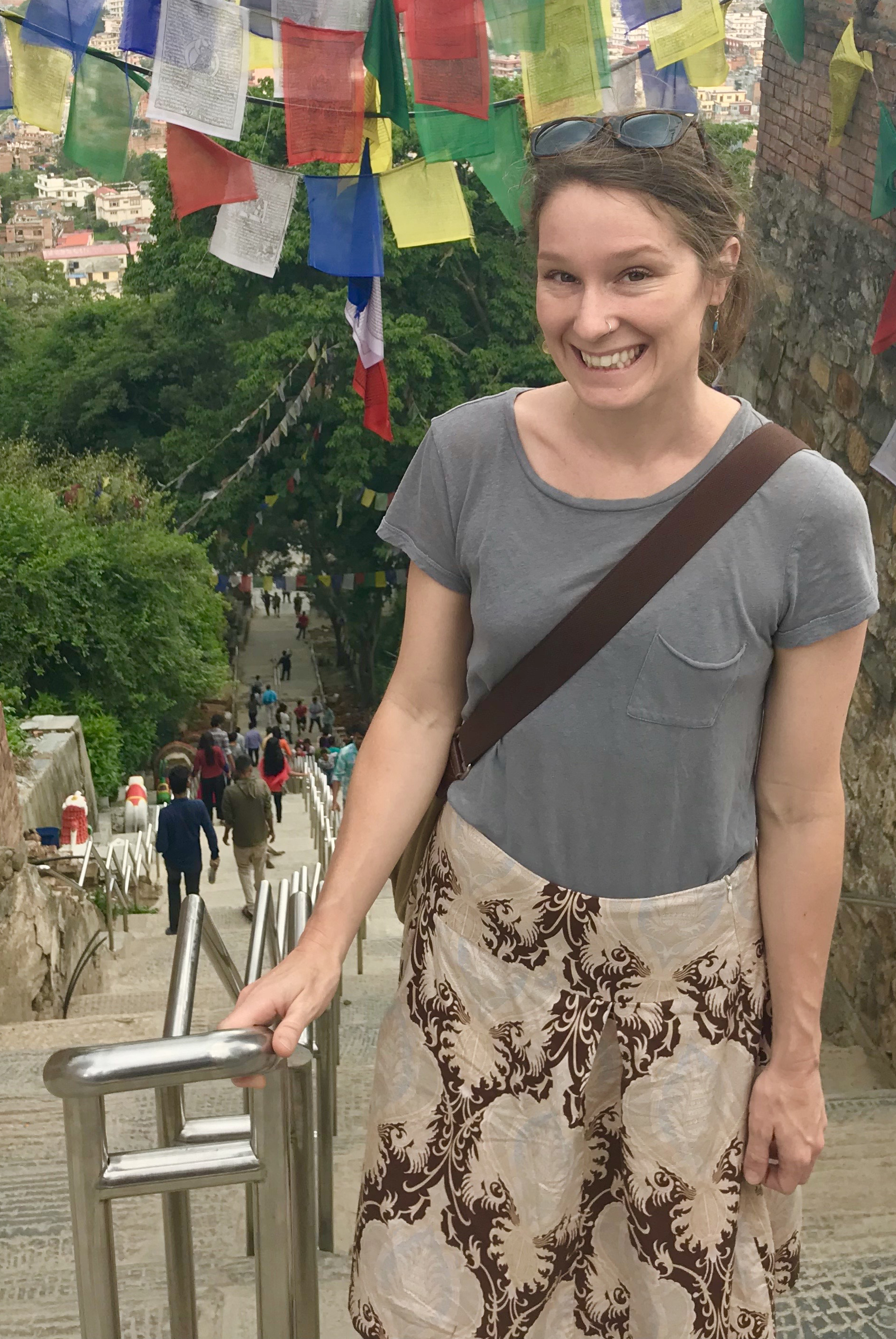 This research, initially supported by a racial justice seed grant from the College of Public Health, is also led by Leah Bevis, associate professor in the College of Food, Agricultural, and Environmental Sciences, and Steve David, advocacy director for the College of Social Work. The team received a two-year, $368,566 grant from the Robert Wood Johnson Foundation in June.

The researchers are advised by a project advisory committee representing key community stakeholders. The team is also working in partnership with Netcare Access and the Columbus Police, who provided data for analysis.

Quantitative work, led by Bevis, will examine how the mode of 911 crisis response impacts health outcomes such as hospitalization, arrest, repeat crisis calls and use of force. The three models under study are response by traditionally-trained police officers, a crisis-trained officer, or police co-response with a mental health professional.

The team has also partnered with a local community engagement and strategy company to hold focus groups in three Columbus neighborhoods identified by their high volume of mental health crisis calls—a middle-class area, a poorer and primarily white area, and a poorer and primarily Black area. Data collected in these groups will help the researchers contextualize quantitative findings and explore community thoughts on potential future non-police response models.

The researchers received a $25,000 CPH racial justice seed grant in 2021 to pursue this work—funding inspired by the university’s Seed Fund for Racial Justice that was critical to advancing the study, Hefner said.

“The CPH seed grant allowed us to complete the activities traditionally listed as the first steps in a grant timeline—IRB application, securing and merging data sources. We could then report to the Robert Wood Johnson Foundation that this initial work had already been done,” Hefner said.

Hefner and Bevis became connected through the STEAM Factory, a university-wide network that facilitates creative and interdisciplinary collaboration, innovation and dissemination. Bevis and David work together on social justice advocacy as two founders of the Columbus Safety Collective, a group advocating for a non-police crisis response program in Columbus.

Columbus Safety Collective has been in discussion with the mayor’s office and City Council over the last two years, and City Council President Hardin wrote a letter of support for this RWJ-funded research project, pointing out that rigorous academic research on crisis response is needed to support new policy in this area, in Columbus and elsewhere.

Cities across the country have sought to make policing changes in response to Black Lives Matter protests and high-profile incidents of police violence. In early 2021, the Columbus City Council declared their intention to create alternative response teams for mental health crises, and, as a first step, moved the 911 dispatch center out of the police department and hired social workers to help triage mental health calls.

“Policy in our city has moved on faster than the research,” Hefner said.

In the academic literature, little is known about how different approaches impact outcomes. It’s important to understand what types of responses have worked historically in cities across the U.S. to improve 911 mental health crisis response, Bevis said.

“It’s also important to ask people—just regular people who might one day call 911 for such a crisis—what sort of response they would like to get, what sort of a response team feels safe, or effective or just,” Bevis said.

CPH announced two new calls for seed grant funding, expanding upon the funding that launched Hefner’s work. The new funds will support research on violent extremism as a public health challenge, a continuation of the conversation brought forward in Dean Amy Fairchild’s Public Health Thought Leader Series, and on racism in public health. Teaching faculty were also encouraged to apply for a course development grant on violent extremism.

“We want people to apply to this, we want to make the awards and for people to hopefully be able to start new lines of research and collect preliminary data so they can go on and be successful in these areas,” she said.

The other ongoing project currently funded with the racial justice seed grant is led by Wilson Figueroa, senior consulting research statistician at the Center for Health Outcomes and Policy Evaluation Studies (HOPES). Wilson received $75,000 to study the impacts of daily stress on queer people of color.